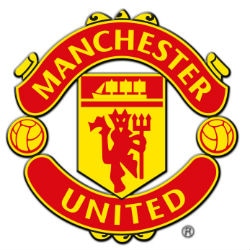 Full details are listed below of United’s programme at Leigh Sports Village for the 2019/20 campaign.

How do I see United U23s for free?

The Premier League has announced that all clubs have agreed that this season’s Academy programme will be curtailed.

The Manchester United Academy has released the following statement in response:

‘The Academy recognises the decision to bring the Premier League 2 and Under-18 Premier League seasons to an end due to the COVID-19 global pandemic, which was announced today.
‘Both the Under-23s and Under-18s sides were having successful seasons, fighting for promotion from Premier League 2 Division Two and reaching the FA Youth Cup semi-final respectively. However, the decision, which is independent of any discussions regarding the resumption of the 2019/20 campaign for first-team football, has been taken by the Premier League to give staff and players at the academies clarity at this challenging time.
‘While the FA Youth Cup has not been ended at this point, the club will continue to engage with the relevant authorities on what this decision means for the final placings in the competitions in which the Academy teams are involved.’ 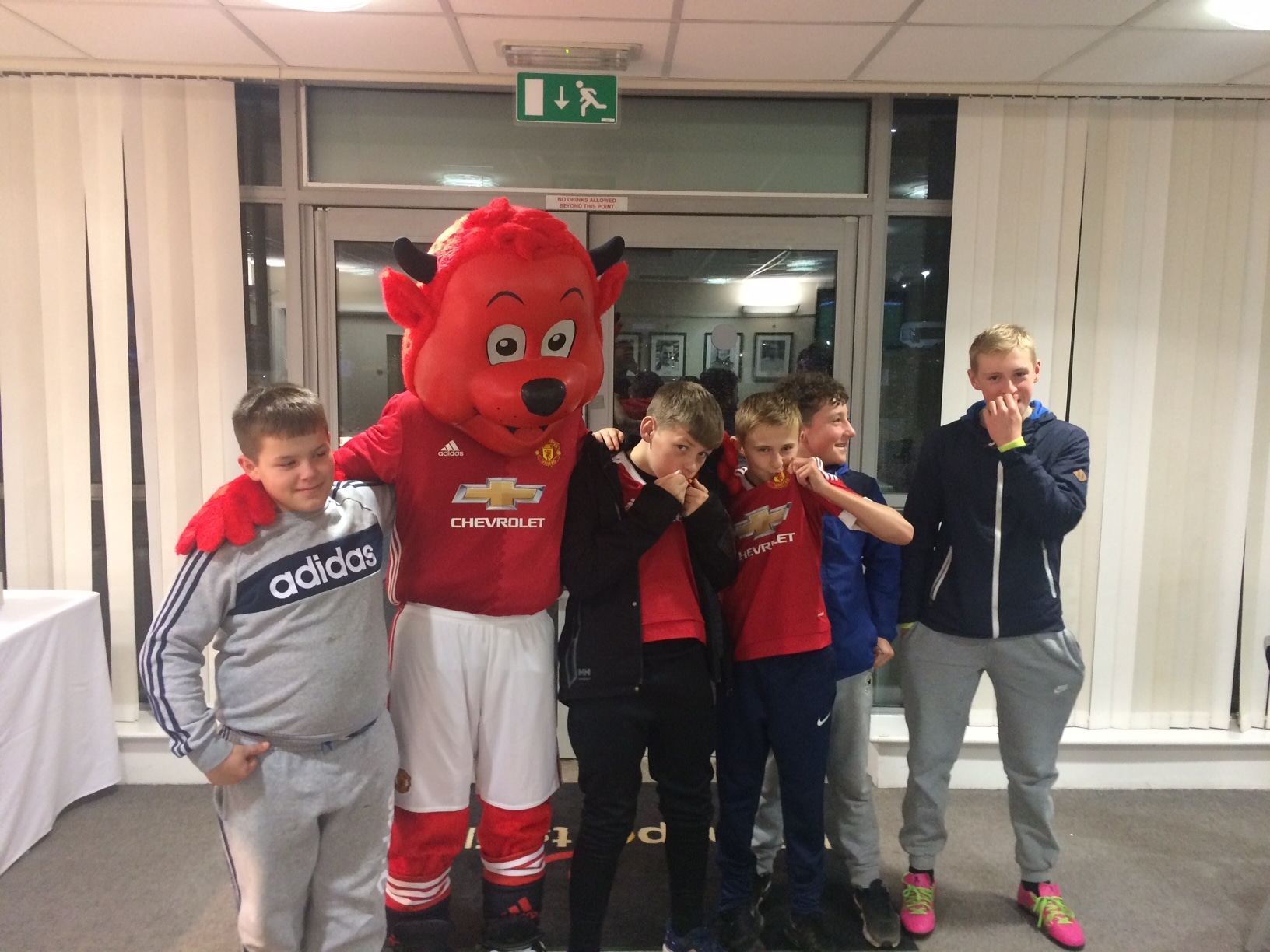 Meet Fred The Red at the Red Zone Cafe!

Open from 5pm in the Legends Bar at Leigh Sports Village, the Red Zone Cafe is a family-friendly pre-match venue with fantastic food offers, United giveaways and the chance to meet Fred The Red! The perfect place to get in the mood for the game.