The partners on site at Leigh Sports Village range from the public, private, commercial and voluntary sectors through to professional and amateur sports clubs and organisations.

The original partnership ethos has grown from strength to strength and there is a real spirit of collaboration between all key partners of the Village.

Each partner recognises the benefits of working together and that having a co-ordinated approach provides real added value. 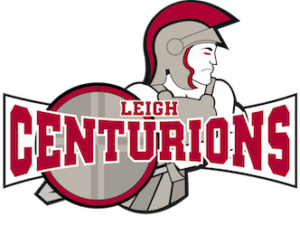 Established in 1895, Leigh Centurions is one of the founding rugby league clubs. The club is based at Leigh Sports Village and plays its home matches in the stadium in the Betfred Super League, Europe’s top flight rugby league competition.

The Centurions have a rich history, achieving a number of honours – including winning two Challenge Cups. 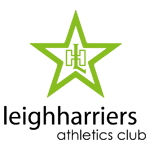 Leigh Harriers Athletics Club was formed in September 1909 and has an unbroken record of providing athletics for all the community.

In 2006 the club achieved Community Amateur Sports Club status and also became one of only four clubs in the Greater Manchester area to be awarded Club Mark Accreditation and was reaffirmed in 2013.

The club accepts children for training from the under 11 age group (9+ years old) and competes in all ages track and field, road racing, cross country, and fell running, supporting all National, Regional, County, and local competitions.

My Life is an innovative social enterprise that connects people with their communities. They help to make lives better for people of all ages who need support to live a good life, including children, young people and adults with disabilities, people with ill health or age-related problems, and people who generally feel lonely or isolated within their communities 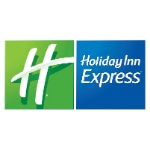 The hotel is ideally located opposite Leigh Sports Village stadium

The hotel opened in October 2014 and has been completely refurbished throughout with 135 bright and spacious modern en-suite bedrooms, all with air conditioning, a safe and flat screen TVs. When you stay, enjoy free Wi-Fi and complimentary continental buffet breakfast, with a selection of hot favourites.

The fully licensed stylish Great Room restaurant and bar is open to hotel guests and the public for breakfast and lunch and is ideal to relax and have dinner each evening.

The Whistling Wren pub is situated on the entrance to the Leigh Sports Village site. Offering a great atmosphere, exceptional levels of service, quality food from its Two for One menu and an extensive Specials Board it caters for everybody including families, while their children’s outdoor play area will keep the little ones entertained for hours. Also an indoor Kids’ Zone for the under 5s. 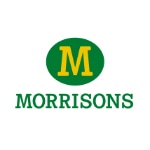 The UK’s fourth largest food retailer with over 455 stores, Morrisons Leigh is the company’s 469th store. The company has achieved numerous awards, including fresh produce, meat and drinks retailer of the year (2010). 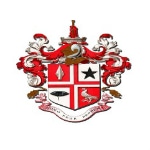 Established in 1977, Leigh East is a large amateur rugby league club with teams from Under 7’s through to Over 35’s. The club is based at the LSV Sports Pavilion and plays its home matches on the sports pitches. 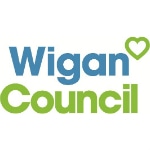 The local authority responsible for delivering hundreds of services to 300,000 people in one of the country’s biggest metropolitan boroughs. 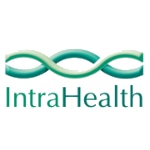 Runs NHS GP practices throughout the UK, including at Leigh Sports Village. To make an appointment, please call 01942 483121.
http://www.intrahealth.co.uk/surgeries/leigh-sports-village 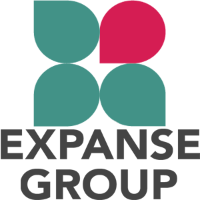 Offering a wide range of education, training and support to young people, adults and professionals.
www.expansegroup.co.uk 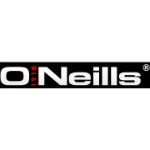 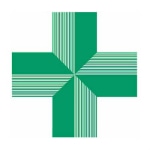 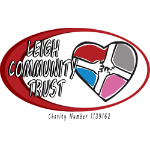 A local registered charity in Leigh that uses the power of sport to enhance the lives of the local community by delivering projects which give sports, health, education, inclusion and volunteering opportunities to young people in the area.

Providing treatment, support and guidance for a wide range of health issues. These include physical and mental ill-health issues and learning disabilities