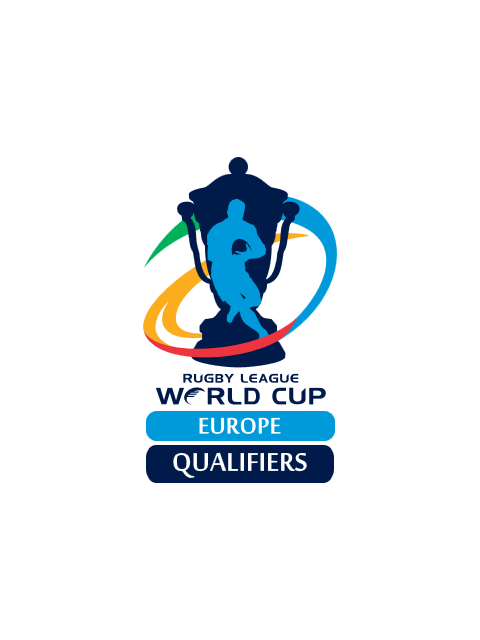 World-class international rugby league returns to Leigh Sports Village next week as the stadium hosts a crunch qualifier for the Rugby League World Cup in 2017.

There are just three spots remaining to be filled in the Rugby League World Cup, determined by a seven-match qualifying tournament comprising six nations this October. Leigh Sports Village is delighted to host the biggest game of all – a winner takes-all playoff at the end of the competition on Friday November 4 at 8pm.

Because of the format of the Rugby League World Cup 2017 European Qualifiers, we won’t know the teams taking part until this weekend. For now, we know that it’ll be Italy or Wales vs Ireland or Russia here on November 4.

But make sure you secure your place at what’s bound to be a thrilling encounter with so much at stake for both nations. Tickets have gone on sale now, priced at just £10 for adults and £5 concessions.

Or why not watch the game in style? We have some superb hospitality packages starting at just £35 per person for a one-course pre-match meal with tea and coffee, drinks service, parking and executive seat in the stadium bowl. Kick off is at 8pm, and hospitality begins at 6 for 6.30pm

The nations taking part in the European Qualifiers are Serbia, Wales, Italy, Ireland, Russia and Spain, split into two groups of three. The winner of each group automatically qualifies for Rugby League World Cup 2017, and the runners-up play off for the final place. This is the game which will take place at Leigh Sports Village on November 4.