It’s Italy vs Russia at Leigh Sports Village this Friday

It’s Italy vs Russia at Leigh Sports Village this Friday 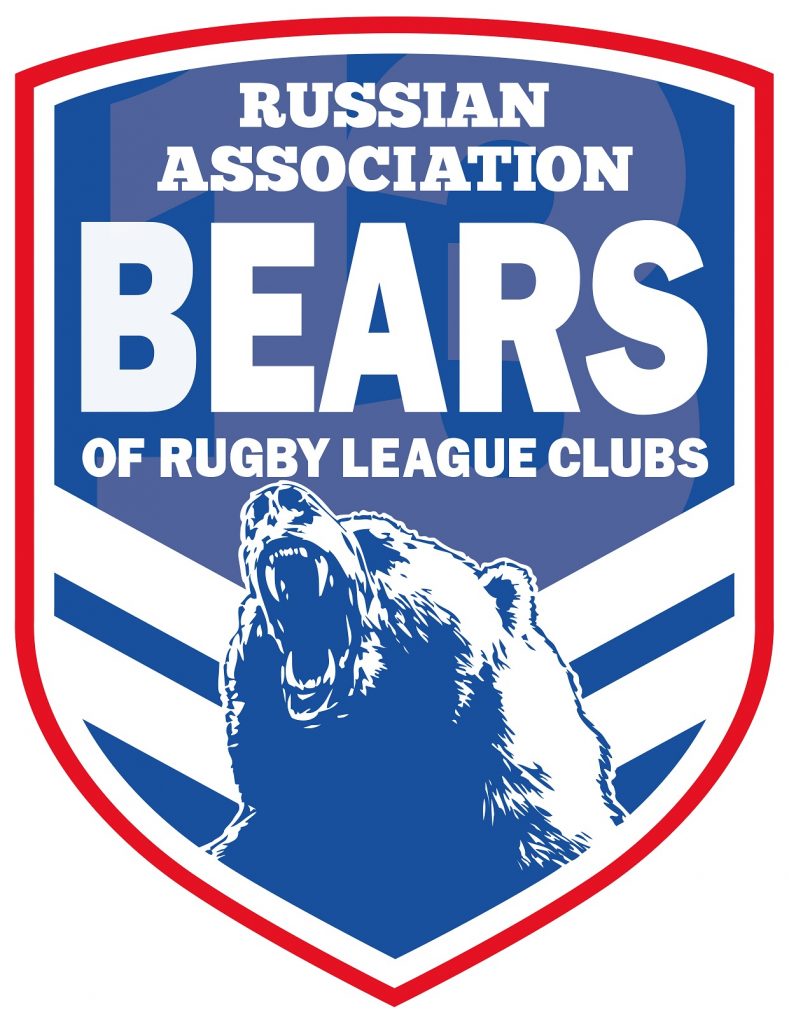 World-class international rugby league returns to Leigh Sports Village this Friday as the stadium hosts a crunch qualifier for the Rugby League World Cup in 2017. Italy will take on Russia in a winner takes all game at 8pm to decide the final place at next year’s tournament in Australia, New Zealand and Papua New Guinea.

Make sure you secure your place at what’s bound to be a thrilling encounter with so much at stake for both nations. Tickets are on sale now, priced at just £10 for adults and £5 concessions.

Or why not watch the game in style? We have some superb hospitality packages starting at just £35 per person for a one-course pre-match meal with tea and coffee, drinks service, parking and executive seat in the stadium bowl. Kick off is at 8pm, and hospitality begins at 6 for 6.30pm.

It should be a fascinating international. Italy were in the same pool as Tonga – who memorably played at Leigh Sports Village – at the last Rugby League World Cup and boast NRL players such as Joe Tramontana (Canterbury Bulldogs) and Jayden Walker (Cronulla Sharks) alongside Hull KR’s Terry Campese and Josh Mantellato.

Russia, meanwhile, are more of an unknown quantity, having a team made up entirely of Russia-based players. But their 40-6 victory over Spain earlier in qualification certainly proves they will provide a tough test for Italy.