Young football fans enjoy experience of a lifetime at LSV

Young football fans enjoy experience of a lifetime at LSV 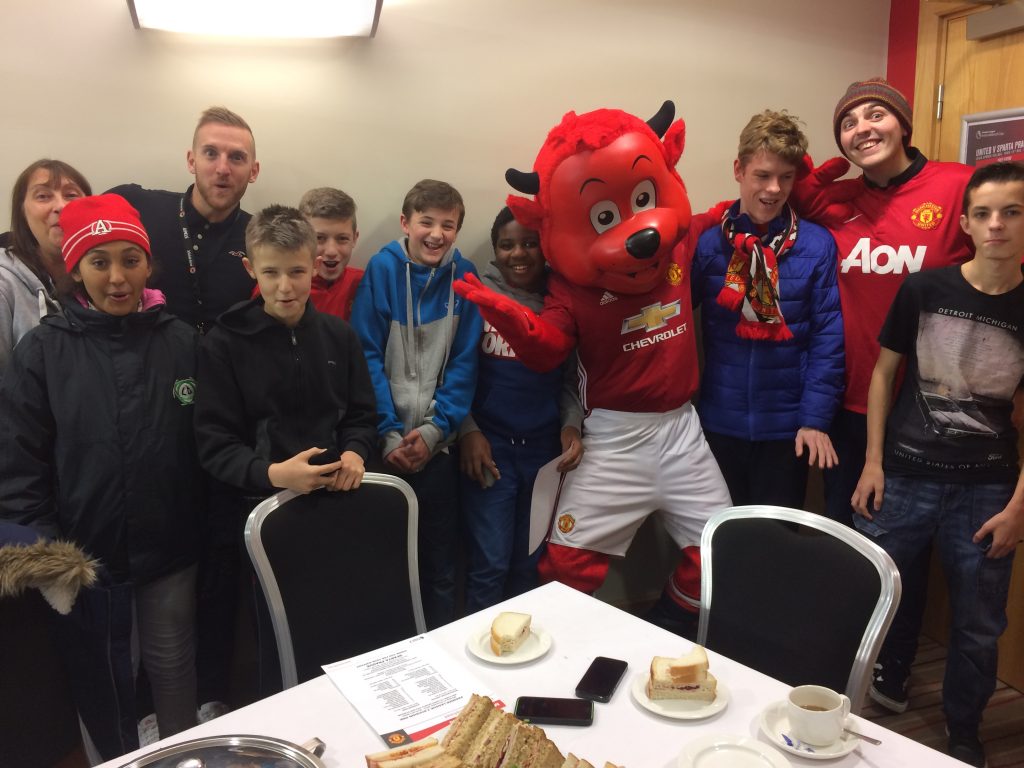 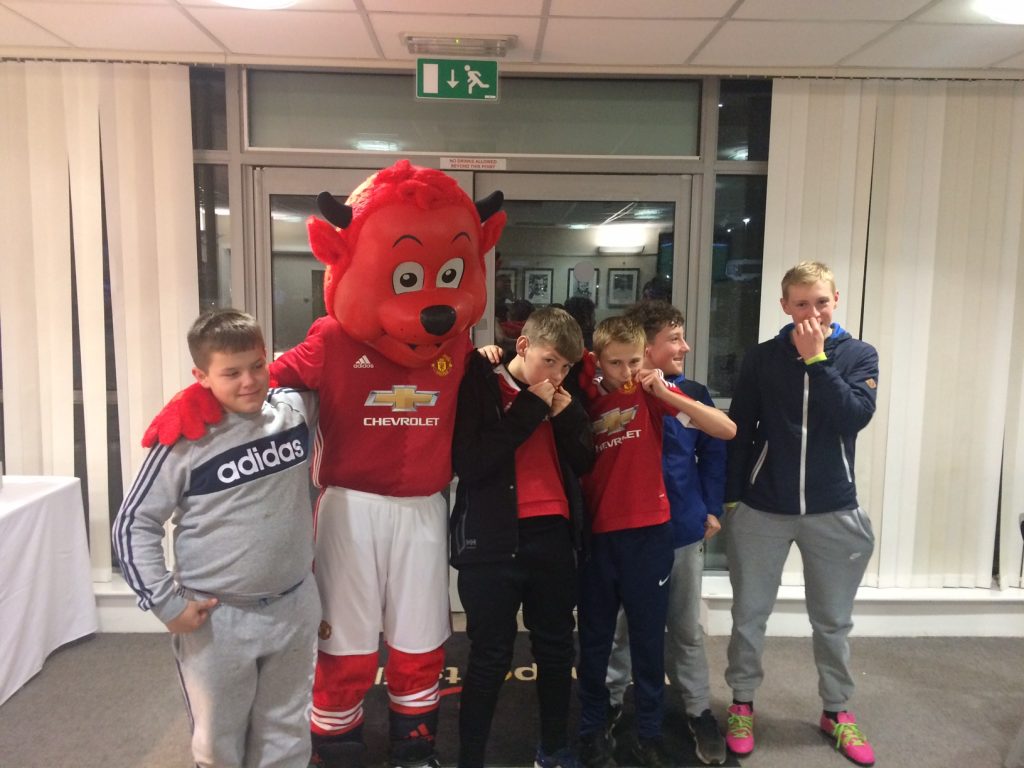 “It was the best experience of my whole life.” That was the verdict of one young football fan after his school was invited to see Manchester United U23s take on Sunderland U23s at Leigh Sports Village this week.

Students from Rose Bridge Academy and Wigan & Leigh College were invited to watch the game from one of Leigh Sports Village’s state of the art executive boxes, and Rose Bridge Academy Futures Director Helen Sharples said that it was a fantastic experience which they would never forget.

“We asked students to come with us who we felt might not have had the opportunity to experience a live football match before,” said Miss Sharples. “They all loved it, even those who don’t support Manchester United, and thoroughly enjoyed the game. As soon as they entered the box and saw the pitch they were transfixed, and several said they would be attending future games and encourage their families to come with them.”

Meanwhile, Wigan and Leigh College lecturer Rebecca Armstrong hoped that the young footballers they enjoyed seeing at such close quarters with students would go on to develop into future first team Manchester United players.

“It was a great opportunity to see an excellent standard of competitive football between two highly recognised clubs at such a local facility,” said Miss Armstrong. “The hospitality we received was top class and we were made to feel extremely welcome.”

And Rob Stevenson, who took the team he manages – Highfield Athletic U13s – to the match after receiving vouchers for the family-friendly Red Zone cafe, said that the games at Leigh Sports Village gives children the chance to get a lot closer to the stars they idolise.

“Watching United’s future stars is a great way to inspire my young lads who all dream of playing for United,” he said. “They’ve watched United at Leigh Sports Village a few times now and seen players progress from the Under 23s to the full team – and they have also enjoyed seeing quite a few of the senior players play there.

“We’re also able to all sit together as a group and it’s great to see them all together cheering on United. Some of the parents enjoy it just as much as the lads, and the Red Zone Cafe was a great place to meet before the game too – we were really taken care of and Fred The Red even made an appearance.”

Leigh Sports Village Chief Executive Simon Toon said he was delighted that so many young people get the chance to see Manchester United for free on a regular basis at LSV. “We love having United here, and it’s a great opportunity to see tomorrow’s football stars play in really exciting games in a family friendly environment. It was fantastic to be able to entertain some of our local schools and teams on Monday too – the smiles we saw on so many young faces summed up exactly what these games should be all about.”

The next free Manchester United U23s game is against Sparta Prague in the Premier League International Cup on Thursday December 15, 7pm. If you would like to bring your school, group or club, please e-mail i.bradley@leighsportsvillage.co.uk