Leigh Sports Village will be seeing Liverpool take on Manchester at the end of May – and not in the Premier League!

Mayors from both regions are organising a charity football match at the end of the month – with starts for some of the club’s former players.

Metro Mayor Steve Rotherham will be picking a squad to meet the Manchester Mayor’s starting eleven – all to raise money for homelessness.

Mayor of Greater Manchester Andy Burnham said: “Homelessness and rough sleeping is a crisis that is affecting both our city-regions and I’m looking forward to pulling on my football boots to bolster our efforts to tackle it.

“Football is a great way to bring people together for a common cause and Manchester versus Liverpool always gets the passions going.

“This is a great opportunity to harness that rivalry for a good cause and raise vital funds to support homelessness initiatives across Greater Manchester and Liverpool City Region.”

Metro Mayor of Liverpool City Region Steve Rotherham said: “I would encourage everyone to come down on the 30th of May to enjoy a game featuring former players from the great clubs of our two city regions, as well as two outstanding homelessness charities, and up and coming football talents Andy and myself.

“This is a fun event that will raise funds to support the great work these charities do to help people rebuild their lives and help increase awareness of the scourge of homelessness.”

The former football stars taking part will be unveiled over the next few weeks. 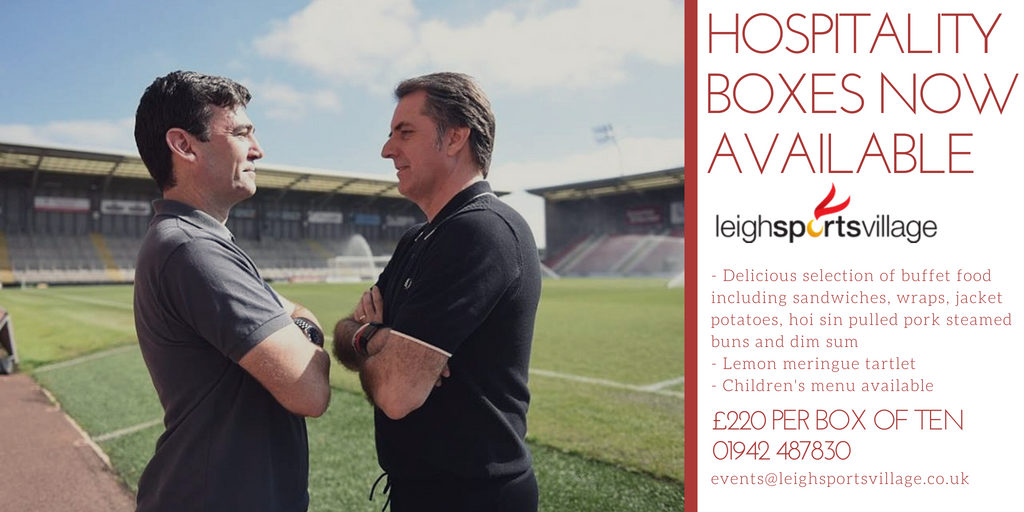