Earlier, the Rugby Football League announced the stadiums across the country that will host international teams during the tournament, which will be watched worldwide by an estimated 150 million people across 115 countries.

It will bring 40 squads of elite players to the UK, as well as thousands of overseas supporters, making it the most diverse and inclusive rugby league tournament ever held. 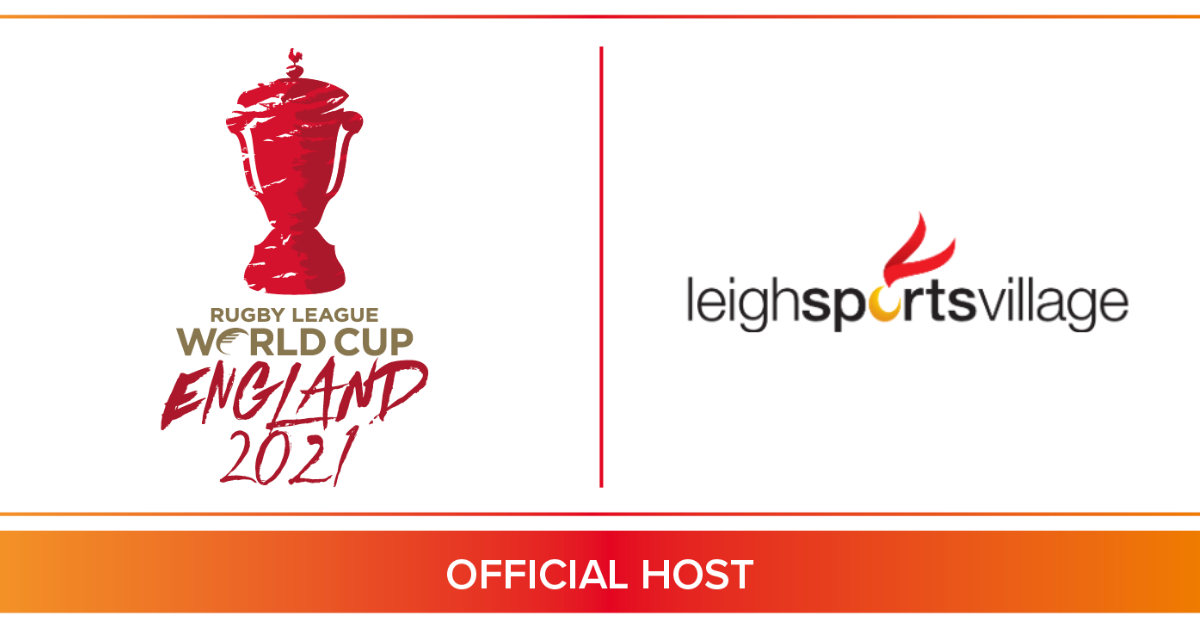 Simon Toon, chief executive of Leigh Sports Village said: “This is absolutely fantastic news for us and we are really proud our stadium has been recognised and chosen for multiple games.

“We can’t wait to host thousands of international visitors and show them what Leigh has to offer.

“Our stadium, facilities and our passion for the game will certainly help to deliver a successful Rugby League World Cup and we’re sure all who come to LSV will have a great experience.”

Leigh’s successful bid was submitted in July 2018 in collaboration with the other local authorities within Greater Manchester to highlight all that GM has to offer and to showcase how it can work together for the benefit of the city region.

The bids were considered individually and Bolton and Trafford were also announced as hosts for the games.

“Not only will this be a fantastic occasion for our residents to be involved with, but the matches will also attract visitors from across the country and the world to our borough and will prove a big boost for our local economy.