Leigh Sports Village is gearing up for the biggest season of women’s football ever as Manchester United Women’s fixtures in The Barclays FA Women’s Super League were announced this morning.

As previously announced, the season kicks off with an away derby against Manchester City at the Etihad, and it doesn’t get any easier for Casey Stoney’s side as their first home game is against reigning title holders Arsenal on Monday 16th September (7pm). Another massive North-West clash comes just two weeks later when Liverpool are the visitors (Sat 28th September, 12pm). 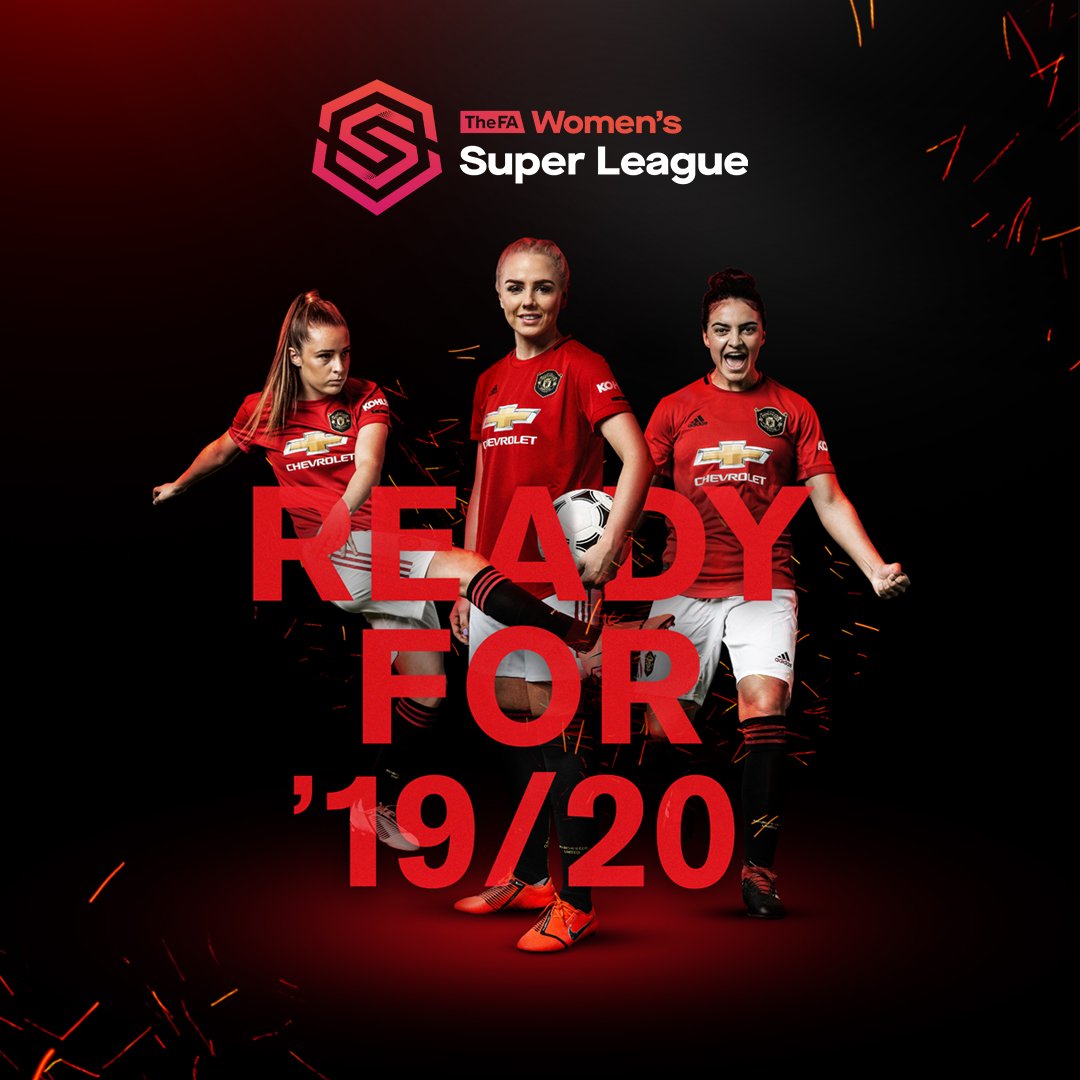 Other huge games to look out for include Spurs on Sunday 19th January, Chelsea on February 9th and Manchester City on Match 29th. A full list of fixtures is available here and listed below.

Excitement is certainly growing ahead of United’s maiden campaign in the WSL, after the Reds stormed to the Championship title in 2018/19 in their first season.
United have already added four new players over the summer: Abbie McManus, Hayley Ladd and Jane Ross, as well as World Cup star Jackie Groenen. It was the Dutch midfielder who grabbed the decisive goal in the Netherlands’ semi-final victory against Sweden, and ensured they progressed to the final, which they lost 2-0 against the USA.
Tickets for all home matches priced at £6, £3 concs are available now. Season tickets are also on sale now for just £39 for Adults and £20 for Under 16s/65+.