It is with great sadness to announce the passing of Lord Peter Smith, Chairperson of Leigh Sports Village.

Lord Peter Smith was instrumental in the concept and vision of Leigh Sports Village when he was the Leader of Wigan Council and as Chairperson he has been central to the continued success of the Sports Village.

He has brought a wealth of experience, understanding and knowledge to his role at Leigh Sports Village and that he was selfless in pursuing the best interest of the local community and inspired others to do the same.

Lord Peter Smith played a key role in the development of partnerships and the engagement of stakeholders, which included the Rugby League World Cup and Women’s Euro’s competitions to be held at the stadium.

CEO Simon Toon said he will be greatly missed by fellow Directors, staff and partners and is thankful for his Leadership and support over the many years he has been involved with the Sports Village and our thoughts are with his family, friends and colleagues at this time. 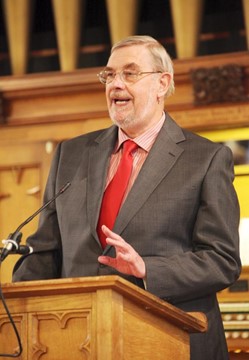