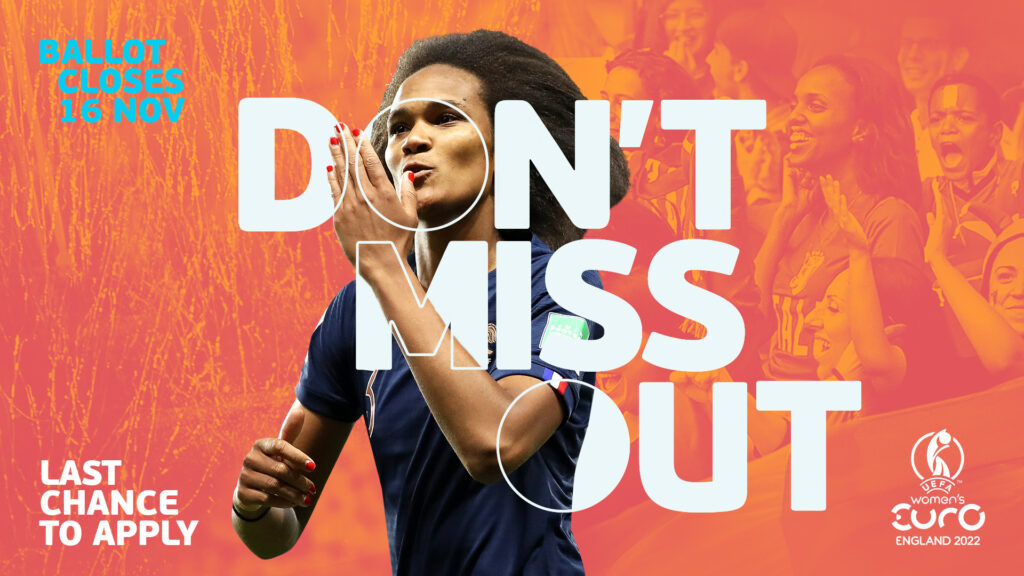 Fans of Russia will need to be based in the area as all three of their matches take place at the ground. They get things underway against Switzerland before following up against defending champions Netherlands. And the group stage finale comes against a dangerous Sweden side who will be eager to book their spot in the quarters. The winners of Russia’s Group C will stay at Leigh for a quarter-final against the runners-up of Group D.

Group C
Reigning champions Netherlands have been drawn against Sweden, Russia and Switzerland in Group C as they look to defend the title they won on home soil in 2017.

Netherlands – Roared on by a jubilant home crowd Netherlands prevailed in 2017 and showed their goalscoring prowess in qualifying, notching 48 goals, the joint most with Spain and Denmark. The holders possess quality throughout their side including Arsenal’s prolific forward Vivianne Miedema, who bagged the Golden Boot at the Tokyo Olympics. They also have the added benefit of local knowledge with new coach Mark Parsons being an Englishman.

Sweden – Sweden picked up a silver medal at the recent Olympics and are ranked second in the world, the highest ranked European nation. But Peter Gerhardsson’s side will be hoping to be the No.1 come the end of the tournament. They have the chance to avenge their 2017 quarter-final defeat to eventual winners Netherlands in the group stage and with the likes of Chelsea’s Magdalena Eriksson involved they will be confident of progressing.

Russia – Nelli Korovkina’s goal gave Russia a spot at UEFA Women’s EURO 2022 as they beat Portugal 1-0 on aggregate in the play-offs to secure a place in Group C. Coming from pot four in the draw, Russia are certainly outsiders to make it through, but Yuri Krasnozhan’s side will look to spring a surprise.

Switzerland – Switzerland coach Nils Nielsen steered Denmark to the final in 2017 and will be hoping for some similar success with his new side. Switzerland made their EURO debut in 2017 and needed a win against France in their final group game to progress but crashed out after conceding a second-half equaliser.