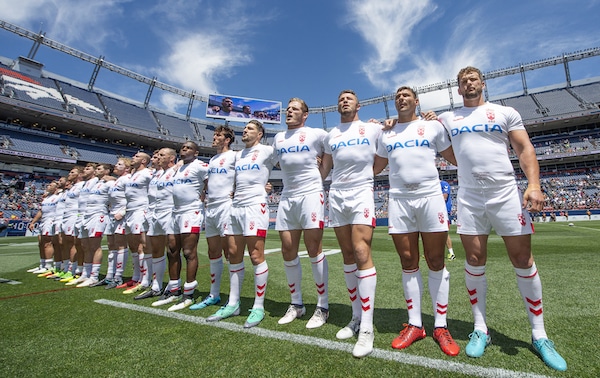 The game against France will be the first time UK supporters will be able to watch the World Cup finalists in action in this country since the 2016 Four Nations.

England and France last met in their final group stage game of the RLWC2017 in Perth, Australia, with England securing a 36-6 victory.

In 2015, Leigh Sports Village hosted England v France as a warm up fixture prior to the Autumn International Series against the Kiwis that saw England lift the Baskerville Shield.

Director of Rugby, Kevin Sinfield said, “2018 is a hugely important year for England Rugby League and the mid-season test against Denver was the first step in building on the success of reaching the World Cup final in 2017.

“The Denver Test showed the appetite for International Rugby League away from the UK and Australia and the victory against New Zealand showed that we’re heading in the right direction as a team.

“The French Tests have been good for us over the last couple of years and it’s great to have another game lined up on home soil ahead of the Autumn Series. It will give the team the chance to regroup after the end of the season a get a hit out before we face New Zealand again.”

Tickets for the game against France are on sale now at rugby-league.com and are priced at £20 for Adults and £5 for Juniors. ‘Our League’ members can purchase tickets and save 50% on both Adult and Junior prices. Visit rugby-league.com/tickets for more details and to book.

Why not watch England vs France in style from one of our executive boxes? We have a fantastic hospitality package for you, with two course meal, premier seating outside your box, a matchday programme and car parking for just £750 per box. 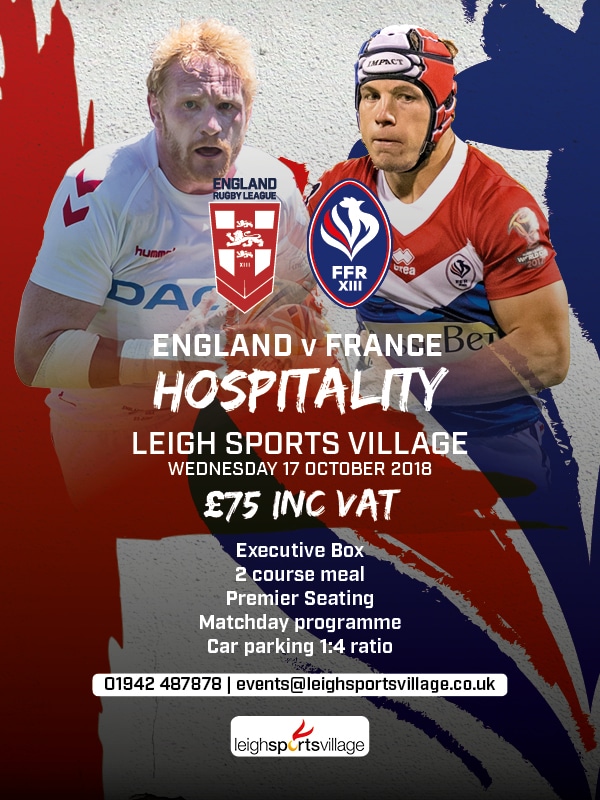