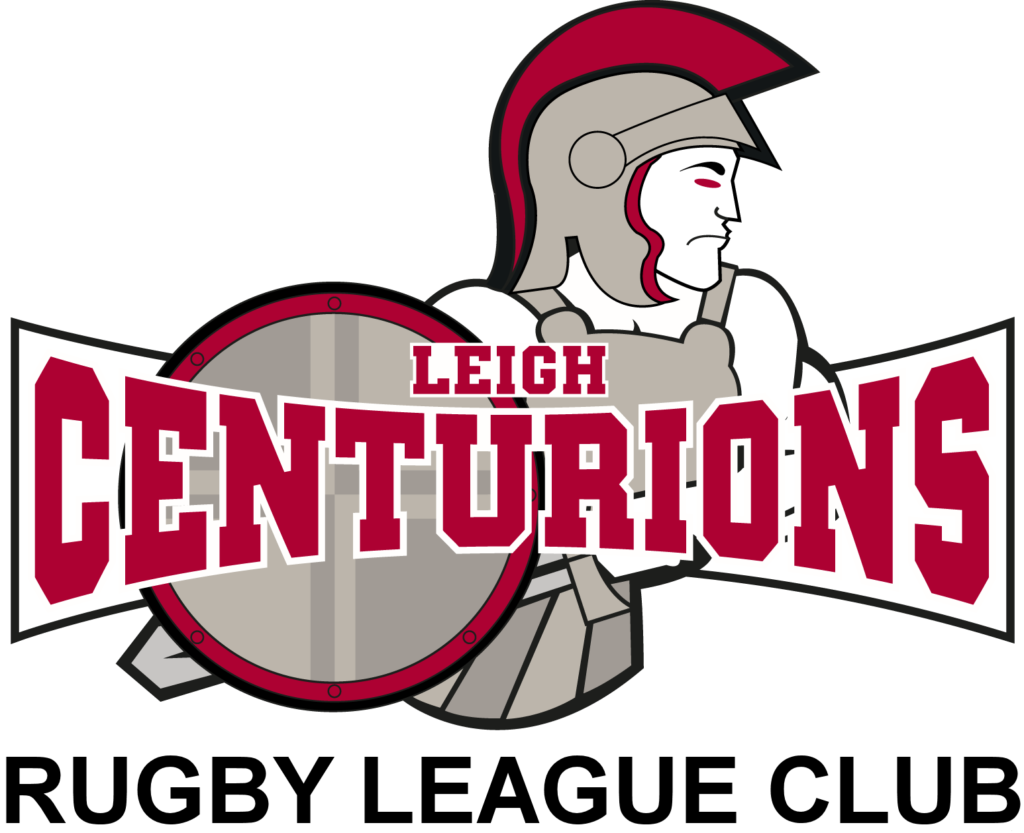 After the 2020 Betfred Championship season was declared null and void, there was an absence of the traditional promotion race. However, that didn’t mean an absence of drama, as the withdrawal from Super League of Toronto Wolfpack meant an application process for prospective clubs to enter Betfred Super League in time for the 2021 season.

Having initially started the 2021 Betfred Super League season behind closed doors, we have been delighted to welcome spectators back to Leigh Sports Village as a ‘Fan Ready’ stadium, becoming one of the first stadiums in the country to re-open to spectators when the Centurions faced neighbours Wigan Warriors on Monday 17th May 2021.

With the removal of social distancing restrictions, tickets are now on sale for all remaining home fixtures with food and beverage kiosks now allowed to re-open on match day.

Please check our ticket information page for the latest details

The latest news on tickets for Leigh Centurions games