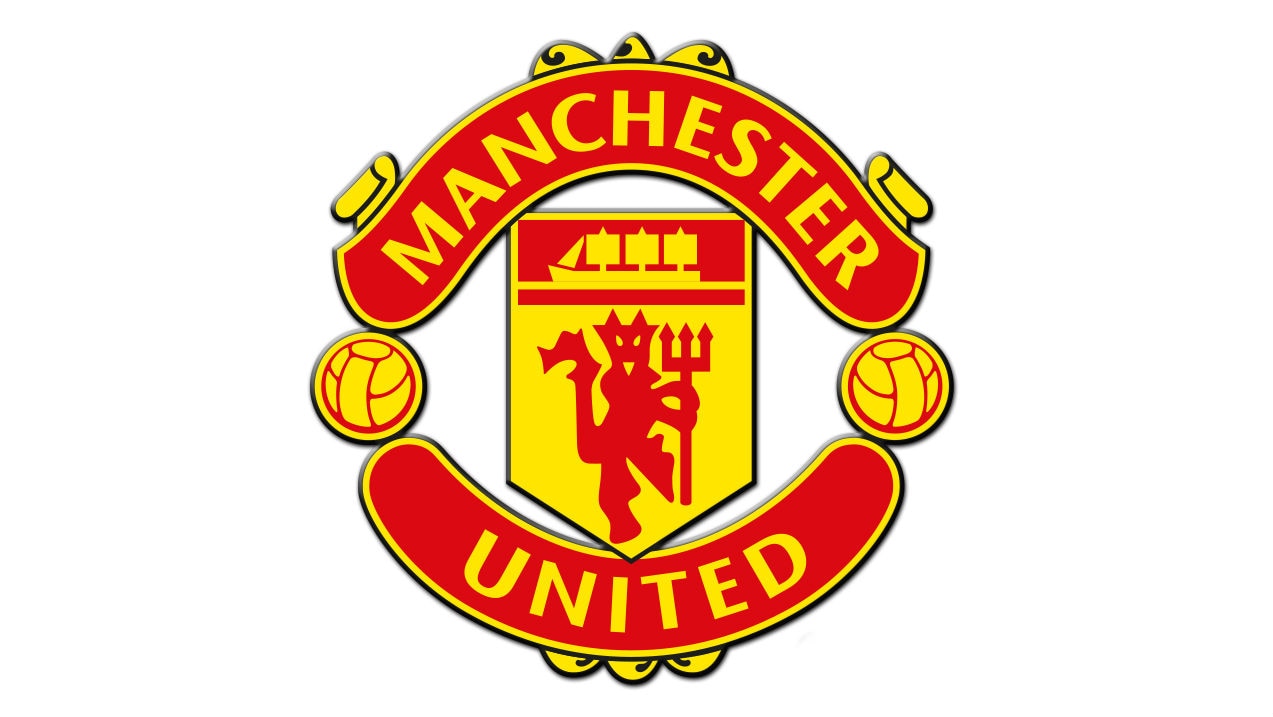 Leigh Sports Village is thrilled to announce that Manchester United’s all conquering young stars will once again play at the stadium this season.

The U21 champions won every game at LSV last season in front of fantastic crowds on their way to securing a second successive U21 Premier League title, and this year Warren Joyce’s exciting young players will be hoping to lift a completely new trophy. Renamed Premier League 2, the competition now caters for U23 players as well as permitting three over-age outfield players and goalkeeper.

There are some mouthwatering fixtures for fans to enjoy at Leigh Sports Village – and once again admission will be free. The action kicks off in August with the visit of senior Premier League champions Leicester (August 15), while the August Bank Holiday is made all the more enticing by a Sunday afternoon clash with FA Youth Cup holders Chelsea (August 28). The big north-west derby with Liverpool follows on October 17, and just a week later Arsenal bring their talented youngsters up from London. In 2017, the date for everyone’s diary will be the Manchester derby, with Manchester City making the short trip to Leigh on January 9. The full fixture list is below – United also play three games in the 22-match season at Old Trafford.

“We’re delighted that we’ve attracted the biggest name in world football back to Leigh,” said LSV Chief Executive Simon Toon. “It’s been really enjoyable hosting Manchester United over the past few years, and match night is not only a fantastic experience and atmosphere for the people of Leigh, but important in terms of bringing people into the town, too.

“We always say LSV is the perfect place to see tomorrow’s stars today, and there can be no greater example of this than Marcus Rashford last season. He started out playing for United’s U19s in a UEFA Youth League game here, and ended up being England’s great hope in Euro 2016! We can’t wait to see the next players off the famous Manchester United production line – and some established stars too. We’d urge everyone who loves football to come to a game and enjoy this exciting, talented young team.

Manchester United will also play their Premier League International Cup home games at Leigh Sports Village, where they could be drawn against the likes of Celtic, Benfica, Porto, Valencia or a number of other top European sides. Fixture details will follow shortly.

The games might be free to enter, but Leigh Sports Village is committed to offering a memorable match-day experience. The Red Zone Cafe opens at 5pm, offering a range of child-friendly meal deals and Manchester United prizes. The games can also be enjoyed in style from one of our executive boxes: match day hospitality starts from £25 per person, including two course pre-match meal, drinks service, first access to team sheets, parking and executive seat in the stadium bowl.

For more information on how to register for free tickets, fixtures, The Red Zone Cafe or our hospitality packages, please go to https://www.leighsportsvillage.co.uk/matchdaytickets/manchester-united/

(all dates are subject to change. Kick off 7pm unless otherwise stated)