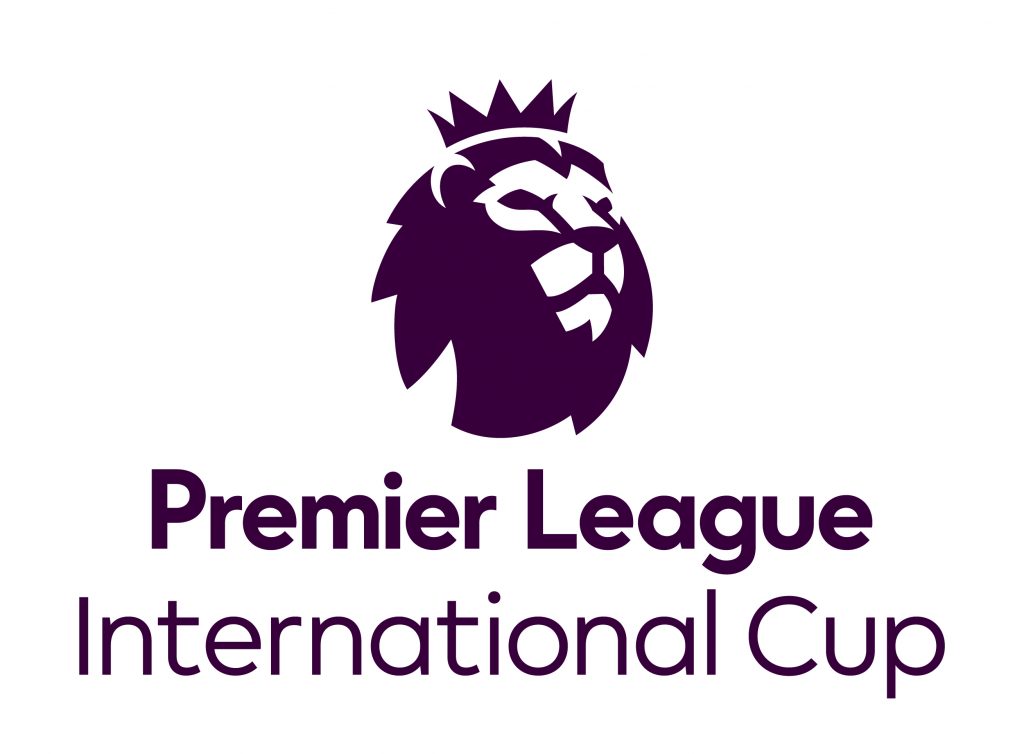 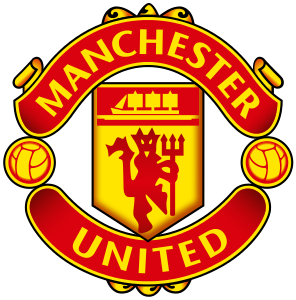 The young stars of European football arrive at Leigh Sports Village next week as Manchester United’s U23s take on Sparta Prague in the Premier League International Cup – and the game on Thursday December 15 (7pm kick off) is once again free of charge.

United currently sit second in a group which also comprises Middlesbrough (who are the visitors to LSV on December 22) and Villarreal, who United beat on a stormy night in September. In the Premier League International Cup, the top club in each group will be joined by the two best placed runners-up in the knock-out stage, so Nicky Butt’s young starlets know that a victory against Sparta Prague will go a long way to ensuring the Reds’ progress.

Leigh Sports Village is certainly becoming the place to see tomorrow’s stars today, and Villarreal manager Paco Lopez was certainly impressed when the Spanish side visited in September. “For us, it’s a really beautiful competition to be a part of,” he told premierleague.com. “We get the chance to play in fantastic venues [better] than in the professional category, second division B, that we are used to. It’s great competition for us, educationally as players, and developing with all these different experiences.” 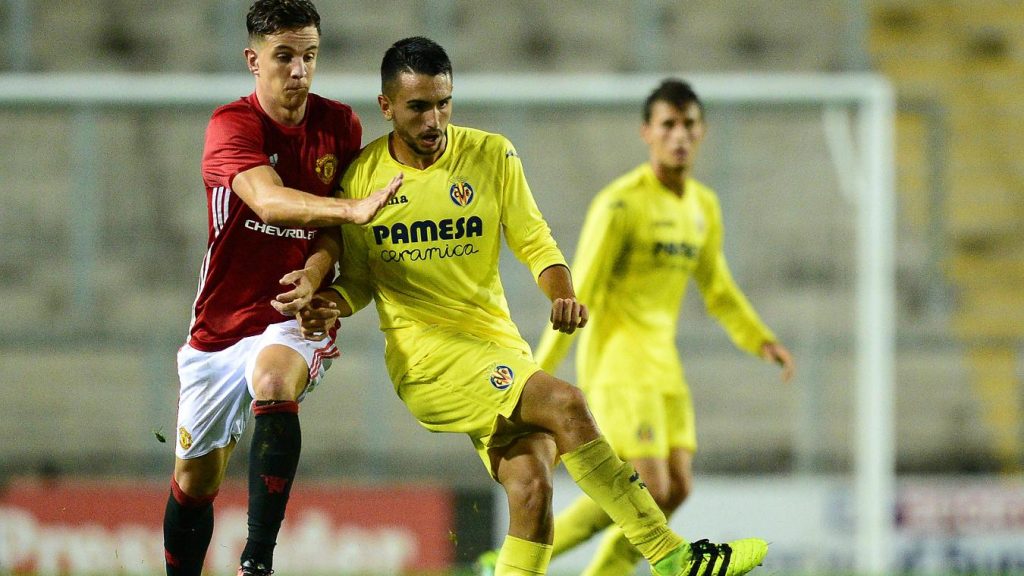 For supporters, there’s also the chance to win a signed Bastian Schweinsteiger shirt if you arrive at the stadium before 6.30pm, while families will love the chance to have their picture taken with mascot Fred The Red in the United-themed Red Zone Cafe.

To register for free tickets and find out more, please go to https://www.leighsportsvillage.co.uk/matchdaytickets/manchester-united/