See United vs City for free

See United vs City for free 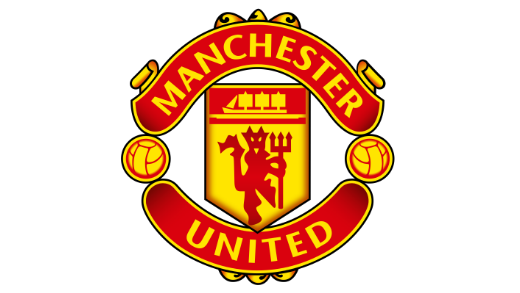 Leigh Sports Village kicks off 2017 with a bang on Monday as Manchester United play Manchester City in an eagerly-awaited Premier League 2 clash at the stadium. And with the U23 games free of charge it’s also the perfect way to watch top class sport without damaging your wallet after the excesses of Christmas and New Year.

Under the stewardship of Nicky Butt, United ended 2016 on a high note by qualifying for the knockout phase of the Premier League International Cup. Now attention turns to the League, and one of the Reserve side’s biggest games of the season against local rivals Manchester City on Monday January 9, kick off 7pm.

City have begun the Premier League 2 season well, and are battling for the title United have won in consecutive seasons. They rounded off 2016 by thrashing Derby 5-1 – their young attacker Isaac Buckley-Ricketts scored a hat-trick in that game and will certainly be one to watch.

There should be a great atmosphere at the ‘mini-derby’ so please make sure you arrive at Leigh Sports Village in plenty of time. The Red Zone Café will be open from 5pm, with family-friendly meal deals and the chance to meet United mascot Fred The Red.

Please make sure you study car parking options carefully – or think about taking the bus direct to Leigh Sports Village from central Manchester. The Vantage bus service has been specially extended to drop supporters of both teams off right outside the stadium – and pick them up after the game.

Fancy watching the game in style? Why not snap up one of the few remaining hospitality packages available for the match. For just £25 per person you can see tomorrow’s stars from the comfort of one of our spectacular executive boxes after a two course meal.

To sign up for free entry, please go to https://www.leighsportsvillage.co.uk/matchdaytickets/manchester-united/