See off the January blues with some fantastic sport at LSV

See off the January blues with some fantastic sport at LSV 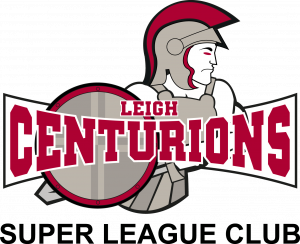 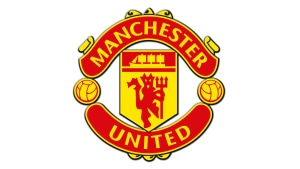 Fight off the January blues with some fantastic sporting action at Leigh Sports Village over the next week!

After their impressive 50-10 victory over Wigan Warriors in the Micky McIlorum Testimonial at the weekend, Leigh Centurions return to LSV on Sunday January 29 in their next pre-season warm-up game against Dewsbury Rams (3pm KO).

This is the ideal opportunity to see how Centurions’ squad is shaping up before the big Super League kick off on February 17 against Leeds Rhinos (tickets for which are on sale now). Championship side Dewsbury ran Wakefield Trinity close in a friendly recently and will be a good test for Neil Jukes’ side.

On Monday January 30, Manchester United return to Premier League 2 action at Leigh Sports Village with an eagerly-anticipated match against Everton (7pm kick off). The U23 Toffees are having a fantastic season, and are currently four points clear at the top of the table. United, meanwhile, are back on track after a last gasp winner at Anfield saw them overcome Liverpool 1-0 last week.

It was United’s first win in the league since October, and Nicky Butt’s men can now look forward to the rest of the season with some excitement, particularly as they have drawn Porto at home in the Premier League International Cup (venue to be confirmed).