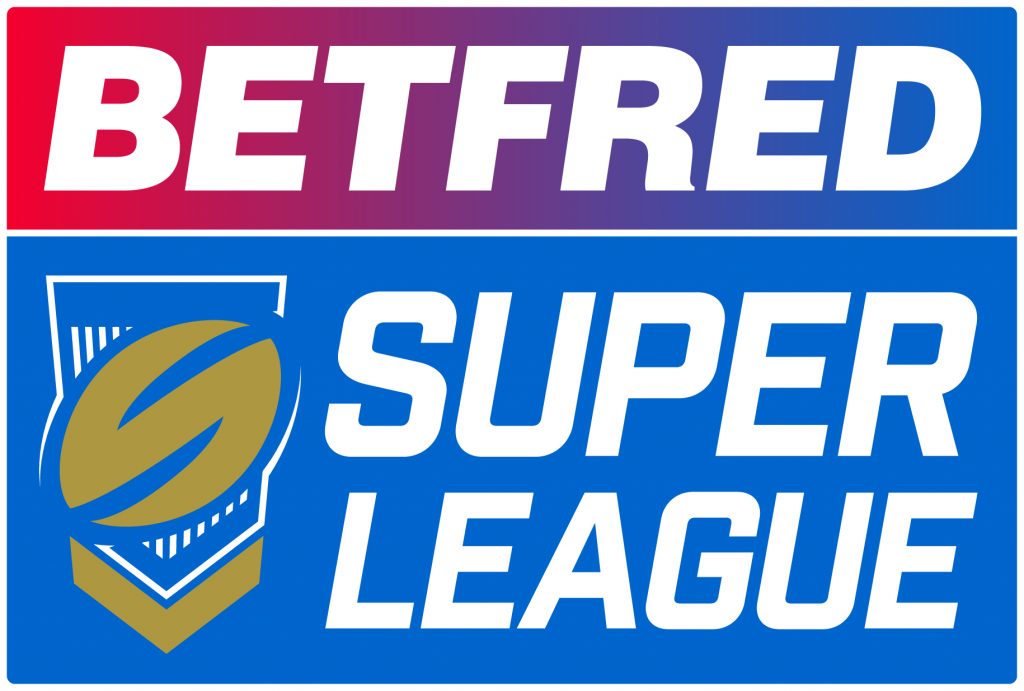 Leigh Sports Village is gearing up for one of the biggest weeks in its history as rugby league side Leigh Centurions play their very first Betfred Super League game at the stadium on Friday February 17 (8pm kick off), when they take on Leeds Rhinos.

Centurions’ last experience of Super League rugby was at the very different surroundings of Hilton Park back in 2005, but this time the state of the art stadium is more in keeping with the demands and expectations of Super League rugby. And the sport’s administrators clearly think so too – the RFL held their glittering Betfred Super League launch at Leigh Sports Village, with all the game’s biggest names hugely impressed by the facilities.

“We’re really proud of Centurions’ success and it’s just reward for their incredibly hard work over the years that they will be playing Super League rugby in a Super League stadium. We’d urge people to buy tickets in advance for the game against Leeds Rhinos from our ticket office or online as it’s likely to be a really fantastic, unmissable occasion.

The game against Leeds Rhinos kicks off one of the busiest weeks in Leigh Sports Village history. Two days later, on Sunday February 19 (12pm kick off), Manchester United take on Reading in Premier League 2 action. This is the last chance to see Nicky Butt’s young U23s side play for free in Premier League 2 at Leigh Sports Village this season, and it’s another great opportunity to see United’s future stars as well as some impressive established talent: last week £30m man Eric Bailly took his place in the centre of the United defence in their game against Everton. 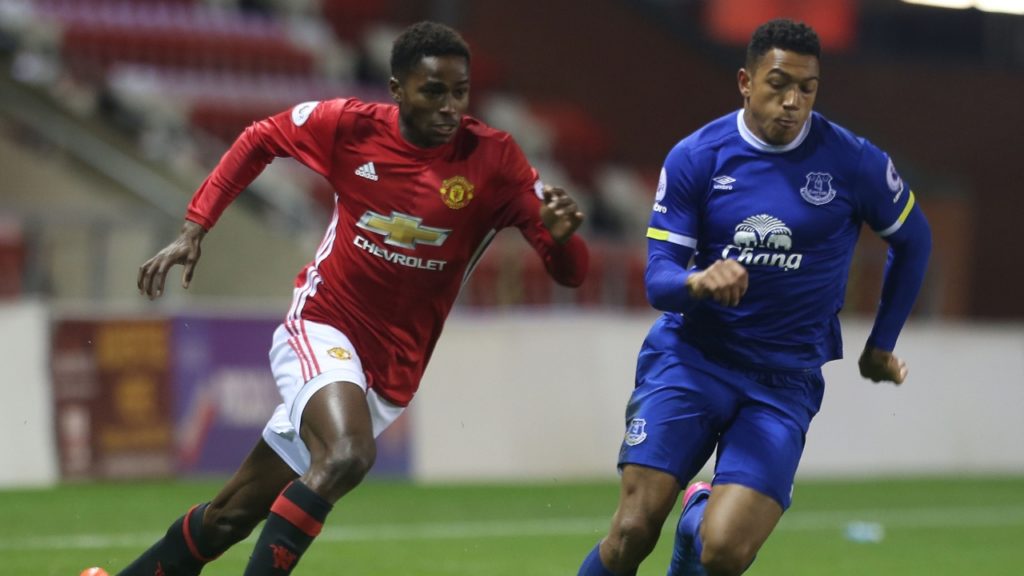 Then on Wednesday 22nd February, Manchester United are back, taking on one of Europe’s best young sides FC Porto in the Premier League International Cup (7pm kick off). Once again, tickets are free for this game, and with the chance to meet Fred The Red, win signed United goodies and watch elite football in a family-friendly environment, sign up for both games today!

“It’s a busy week, but this is exactly why Leigh Sports Village was built – to be a busy focal point for the people of Leigh,” said Mr Toon. “It’s great to be able to offer such high-class sport to everyone in the borough and beyond.