NEW Manchester United U23s boss Ricky Sbragia is looking forward to another season of football at Leigh Sports Village after their exciting series of Premier League 2 and Premier League International Cup fixtures at the stadium were announced.

Over the course of the season, United will take on Liverpool, Manchester City, Arsenal and Chelsea among many more in Premier League 2, with the action kicking off on Monday August 21 with the visit of Swansea City. 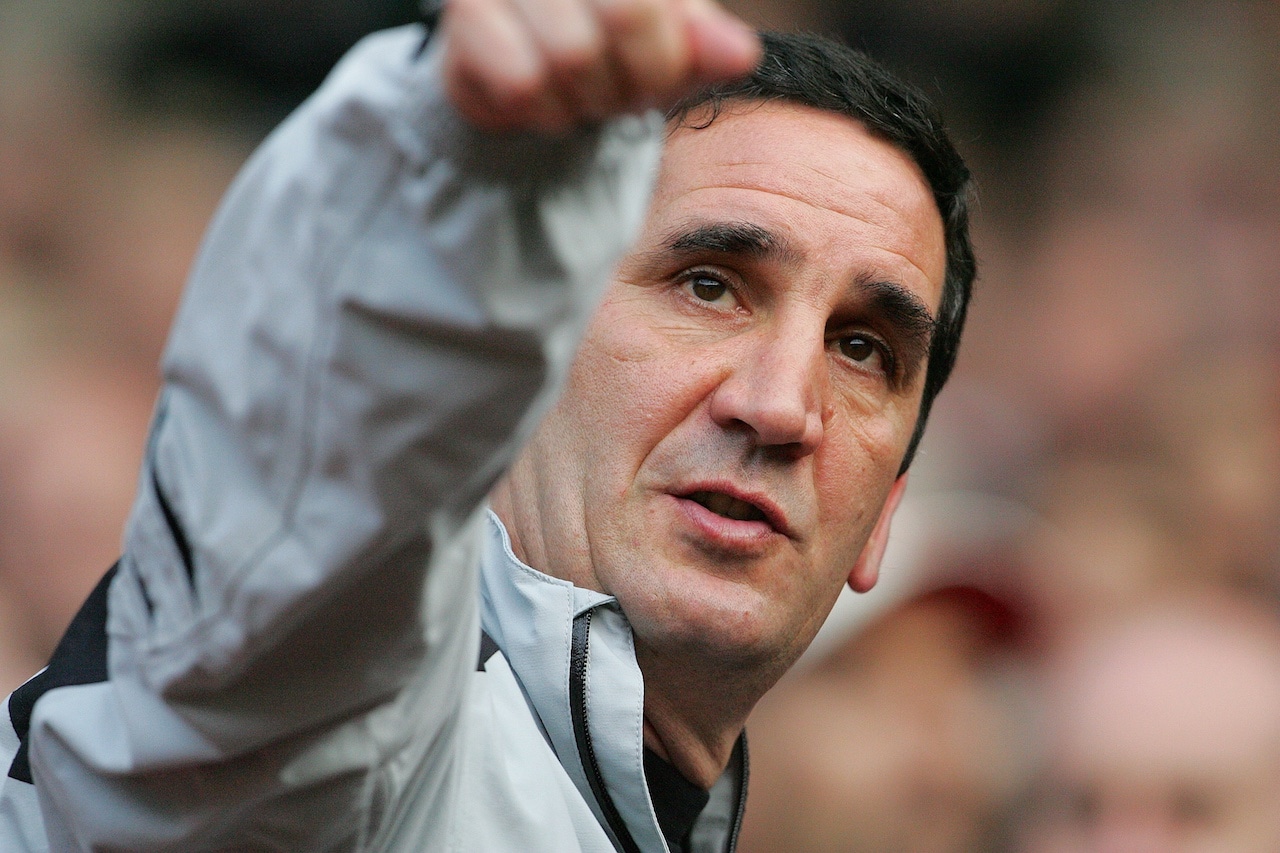 And as always, Manchester United’s games at Leigh Sports Village are free for everyone to enjoy.

“It’s great that we will be returning to Leigh Sports Village for another season,” said Sbragia. “The stadium over the past three years has given the U23s a place they feel at home in, which enables the players and staff to put all their efforts onto the field.

“I personally can’t wait to get started against Swansea for our first game and I know that the players feel the same. Everybody at the club tells me that we are always warmly welcomed at Leigh and we look forward to having another successful season”.

There’s also the chance to win official Manchester United merchandise if you arrive at the stadium at least half an hour before kick off.

And if you want to watch the future stars of the world game in style, you can also book a place in one of our hospitality boxes, available for just £15 per person as an introductory offer for the Swansea game

The leader of Wigan Council, Lord Peter Smith, said: “It’s fantastic that we’ve got such prestigious teams playing in Leigh and we are able to showcase the brilliant facilities at Leigh Sports Village. It’s a great opportunity for families to watch brilliant sport for free.”